A STAGE*, A DISH: FLOGNARDE 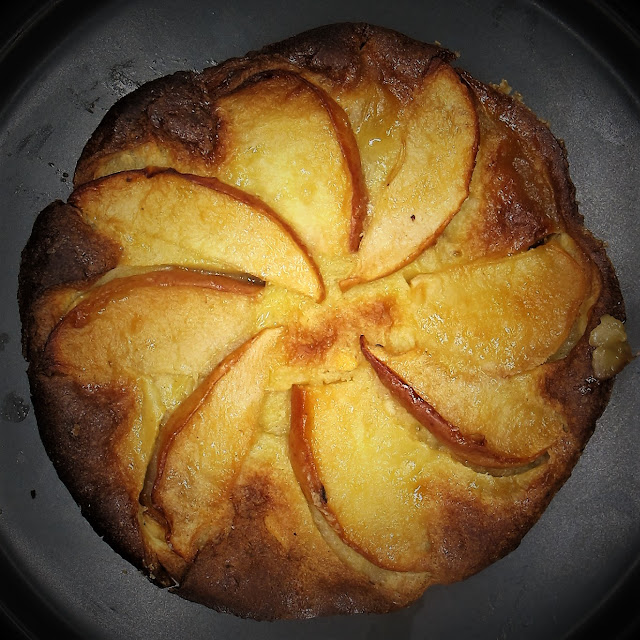 Flognarde? Yes, Flognarde, or Flaugnarde. You can spell it both ways. You all now flognarde, but you call it clafoutis, apple clafoutis, pear clafoutis, peach clafoutis… In fact, the term clafoutis is normally exclusively reserved to those custard made with (non-pitted, of course!) cherries and it is called a flognarde when it is made with other fruit,.

Apple flognarde is one of the specialties of the Limousin region, and in particular of the département of Corrèze. But Corrèze is famous for its other specialty: being the electoral launching pad for future French republic presidents!!! Yes, this tiny département of 240,000 inhabitants only, i.e. less than 0.4% of the total French population, had been the political base of two recent French presidents, Jacques Chirac (1995-2007) and François Hollande (2012-2017). Could you imagine that? Two presidents coming from the same tiny area. This is as if two American presidents were both coming from the Geauga county! Both Chirac, a resident of today’s stage city, Sarran (he owned a castle there), and Hollande held their first elective offices and had been regularly reelected afterwards in Corrèze. Yet, as per their last names, they were not from the same family. They were not even from the same political family, coming from and representing respectively a conservative party, more or less in the continuity of Général De Gaulle’s legacy, and the socialist party that is only socialist by its name. Although they were political opponents, this didn’t prevent Jacques Chirac from voting for Hollande in 2012 when this one was opposed to Nicolas Sarkozy, the incumbent president and Chirac’s successor as the conservative party’s leader. As if the soil links were stronger or deeper than the political affiliations! This is, for instance, as if George W Bush would vote for… Well, those things happen!

There were a lot of theories written about the subject, for instance the fact that being elected by and being in contact with “real” people from the France profonde (literally deep France) helped them to better understand the aspirations and expectations of their fellow-citizens. All the more so as two other recent French presidents were also coming from this France profonde, the neighbor region of Auvergne, Valéry Giscard d’Estaing (1974-1981)  from the département of Puy-de-Dôme (hosting the next departure city) and Georges Pompidou (1969-1974) from the département of Cantal (hosting the next finish city)… Four former French presidents visited in 48 hours, this is the Tour of France’s presidents!!! 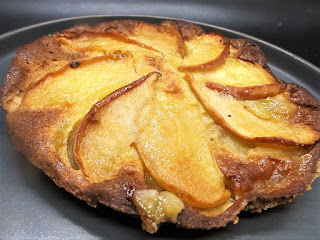