A decadent way to “twist” your mouth 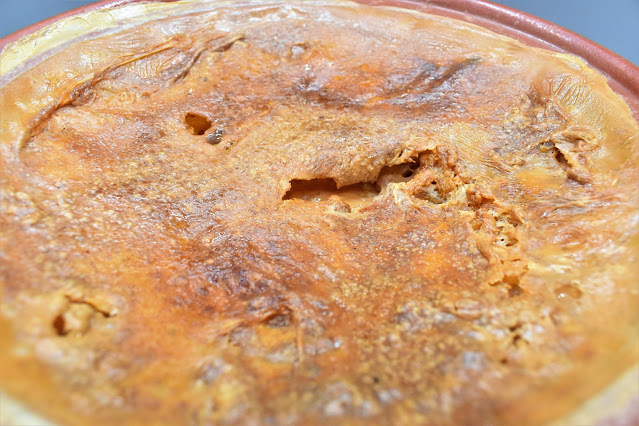 Teurgoule is a typical dish from Normandy that could be compared to the British rice pudding or to the French riz au lait (rice cooked in milk). If I never had rice pudding, I had enough riz au lait to say that I am not a fan. In fact, in both cases, rice pudding and riz au lait, recipes call for cooking the rice in milk for 30 to 60 minutes, as the case may be. This makes a huge difference with Teurgoule where the rice cooks for 5 or 6 hours, originally in the oven where and after the bread was baked. If the ingredients are about the same, the outcome is not comparable at all.

Though, the term Teurgoule by itself is not very appealing, as it means… “twist mouth”! It is not sure where this “twist” comes from, either the extreme heat when one eats the Teurgoule out of the oven or the unusual spice taste when Teurgoule was created in the 18th century. As a matter of fact, according to historical manuscripts, Teurgoule originated from Honfleur, now a beautiful little harbor that absolutely deserves a visit if you pass in Normandy. The inventor of this dessert is said to be François Orceau de Fontette (1718-1794), the intendant of the Generality of Caen, appointed by Louis XVin 1752 to rule this administrative region. Anticipating possible cereal shortages and preventing the riots that may result therefrom, he would have imported a new cereal named rice and imagined a recipe to cook those, involving an ingredient abundantly found in Normandy, milk. A prospective version of Marie-Antoinette’s supposed saying: “f they don't have bread let them eat (rice-)cake!”

According to another version, Fontette’s rice was not peacefully imported but the rice cargoes were simply privateer’s takes from the British or Spanish galleons… which explains why those takes also included spices, those incorporated in the recipe.

As a matter of fact, on top of rice and milk, the Teurgoule recipe calls for cinnamon and vanilla. In my recipe I also added salted butter caramel and Calvados… The result is a totally addictive and regressive dessert which, under the golden crispy crust formed on the surface, tensed like a drum skin, hides a creamy and flavorful delicacy where the rice has totally melted in the milk, or vice-versa! 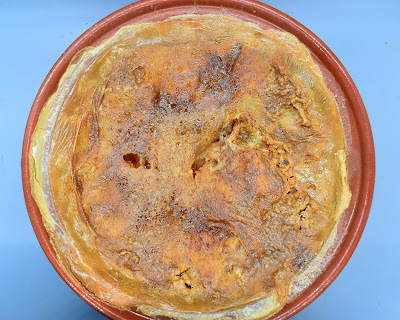 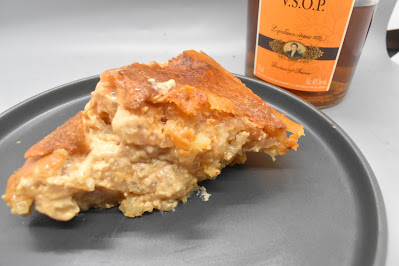