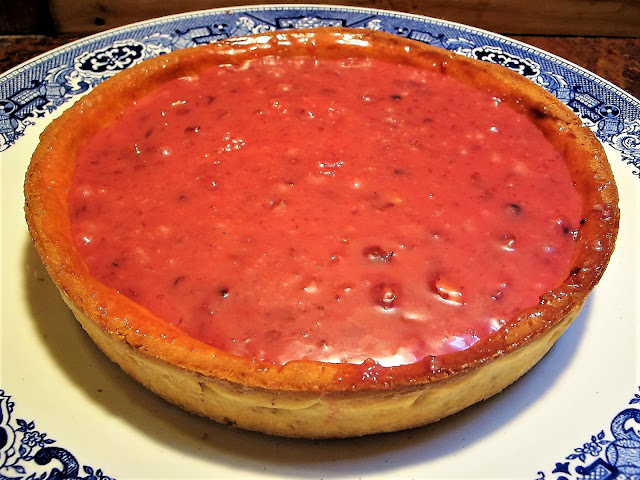 A Danish racer won in Lyon, getting off a peloton of aggressive sprinters thanks to a great team race.

The Lyonnais claim that Lyon is the French culinary capital, and they had some valuable arguments to propose. First of all, Lyon is famous, this is for its cuisine... lyonnaise served in those bistros named bouchons: cervelle de canut (a preparation based on cottage cheese), tablier de sapeur (fried tripes), saucisson lyonnais and saucisson brioché, tarte aux pralines… However, some other regions could challenge this leadership with their own specialties: Alsace, Provence, Périgord, among others... But where Lyon and its region made a real difference, this is because they have been concentrating a golden generation of iconic 3-Michelin star-chefs, all inspired by the Eugénie Brazier and those Mères Lyonnaises (female chefs): Fernand Point in Vienne (Isère), Alain Chapel in Mionnay (Ain), the Troisgros brothers in Roanne (Loire), and of course Paul Bocuse near Lyon... In the 70's, the Lyon’s chefs Chapel, Troisgros, Bocuse were also the leaders, alongside other chefs from other regions, Michel Guérard, Roger Vergé, Paul Haeberlin of this movement that totally reinvented the French cuisine. Named La Nouvelle Cuisine by the food critics Henry Gault after they were conquered by a simple salad of crispy green beans, this “revolution” was characterized by lighter and more delicate dishes with a focus on the products and an increased emphasis on presentation. Paul Bocuse’s dishes, such as his Red mullet dressed in crusty potato scales, perfectly illustrated this Nouvelle Cuisine and Lyon’s culinary leadership.

A specialty from the city of Lyon, popularized by the great chef Alain Chapel, the one who inspired the title of my blog, the pink praline pie is made from... pink pralines. Unlike the pralines in Louisiana and in the US, the French pralines, invented by a certain Clément Jaluzot, who was the cook of the Duc de Choiseul known as Maréchal du Plessis-Praslin (hence the name) in the 17th century, are just made of a nut (hazelnut, almonds...) coated with sugar, a bit like a Jordan almond.

Thus, the Lyon pink pralines are just an almond coated with natural pink-tinted sugar. I ordered mine online. Although those available (40% of almonds) were supposedly not to be used for baking (20%), but just as candies, they work fine for this pie. I just used less cream (200g instead of 250g -tant pour tant- normally).